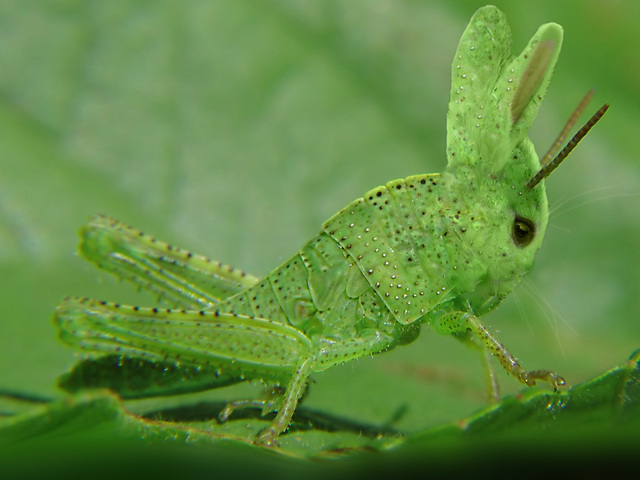 I have no doubt I will again feel the wind beneath my wings and fly high. With tenacity I honor whatever this current nymphean stage is, until it leads me where I need to go. It’s another phoenix rising. This time it feels more grounded in solid changes that will support and sustain me. It’s not about manifesting illusions or some passing fad.

I felt discounted when I discovered Mother’s note in 2008, but now I see she was right about FasterEFT being a fad for me. I thought it was the answer then. Down the road a few years, I look back with gratitude, but it is not the be-all, end-all for others or me.

I had to leave because my values did not align with what I observed in the organization. Once again, the main lesson is to align my choices with my values. There were many warning signs from the beginning of my associations. Many observed behaviors were questionable in light of the secrets. There’s no reason to keep secrets unless you believe there is something inherently wrong.

Lies in early promotional copy I let pass because I believed it was a way to manifest. Where does the practice of manifesting cross over into manipulation of others’ perceptions and beliefs? Sometimes I did it, too. Now I use the skills for personal manifesting, but don’t need to boast. I recall John Grinder’s video tactfully stating the original purpose of NLP was for self-discovery, personal practice and growth. He specifically said it was not intended to make a lot of money by using it on others. He did not name anyone, but that is done by his NLP co-creator, Richard Bandler, and many others.

There will always be people willing to blindly follow skillful manipulators, maybe because they are not willing to do the work themselves. I have been in both those positions, but mostly the follower. I didn’t feel comfortable touting manifesting skills. Yes, they work, and I have quietly used them since the 1970s, but to sell them as a Life Coach felt uncomfortable. I knew things might not actually be true in the moments spoken or written. It is simply a personal practice for manifesting. My current mantra fits into that category and I’m okay to use manifesting skills silently and personally. I do not tout it to the world like a manifesting guru who needs payment for wisdom that might have been learned elsewhere.

I feel like I need to be deprogrammed, so I can stop thinking about it every day. Will anyone really understand how deeply imprinted I was in the early days of FasterEFT? I took on the promotion and adoration, studied the videos daily, repeatedly tapping along with them. It is uncanny how NLP anchors were used to get viewers hooked. The disturbing image of a big head above a small circle of respected world Guru’s has popped into my mind again. Already on the way out then, I noticed how supporters quietly scoffed about uncontrollable behaviors, but they stuck around anyway.

There may be some parallels to the current political climate and how people can easily be manipulated. When someone runs amok with their ego, it’s hard for those close by to rein them in. Some leave, some stay, but why? Do they still want power, fame and money under the guise of helping others? Do illusionary imprints hold fast in some or all of us?

Even if the behavior changes, I’ve observed the pattern many times. The abuser changes long enough to get the heat off. When things cool down, then gradually, subtly, the old patterns return.

A documented proclamation of Hustler Turned Healer was a final straw for me. No one entirely changes, a hustler might change to hustle healing instead, but it’s still a hustle.

What concerns me is how impressionable the human mind can be to easily believe an imprint of a mere illusion. Sometimes even the one creating the illusion teaches you how illusions work, that they are not real. But the mind wants to understand, believe in something, and grabs hold anyway.

This site uses Akismet to reduce spam. Learn how your comment data is processed.

Grace closed her coaching practice in 2016. The business website was shut down in 2018 and only the blog posts were migrated to this website. As Grace journeys forward in this life, there may be new posts to give the reader more insight and understanding as to why she left FasterEFT and what she is doing now.